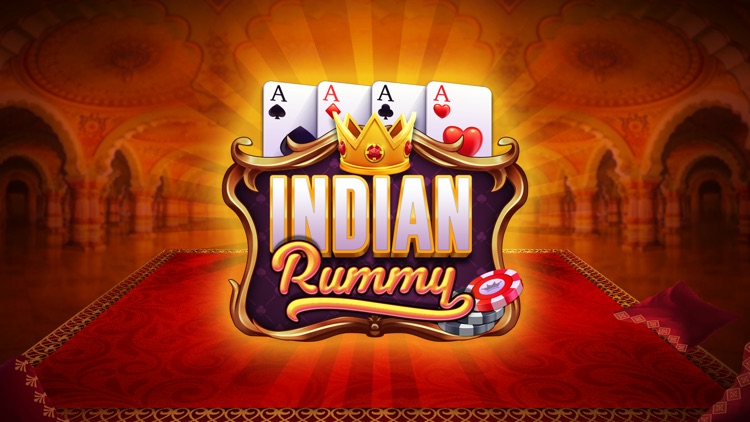 Tips to make Money by Betting on ICC World Cup

Rummy is a known card game. Introduced in 1909, in the USA. There is a total of 56 cards, and the type of deck used is French playing cards. The direction of the game, that is, the rotation of the game according to which the players are given a chance to play is Clockwise rotation. Ages of all group can play this game, and the average time it takes to finish this game is 15 minutes.

Rummy is a game that is based on matching the cards of a similar sequence or rank or even the same suit. The goal of Rummy is to collect melds that constitute three or four sets that are of the same rank or kind. If a player has a card and discards it in the discard pile, that card cannot be taken unless they finish taking all the cars which are placed above it.

The scoring of each player is based on the variety of cards that have assigned points. Moreover, also the royal cards that a player may possess. The players have to add up their melded cards, which are sets and runs and have to deduct points respectively for the cards that have not been melded. If a player wins, they also get an additional bonus. If a player possesses a special type of melds, these cards may also give an extra benefit to the player in scoring. The game ends when a player has passed the threshold of at least 1000 points. The player who successfully melds their cards before other players do becomes the winner of the game Rummy.

The withdrawing and discarding of the cards in the game Rummy is similar to the principles of other games like the Chinese one called “Khanhoo”.

Games related or similar to Rummy:

Besides being originated in the US, Rummy games are widely popular in the country, India. It is said that the Indian version of Rummy is inspired by the Gin Rummy and 500 rum. It was originally introduced in the USA.

Some interesting facts about Rummy

Everything You Need to Know About Sic BoCasino Game